Dr. Helix, at times referred to as only 'Helix', is one of the seven members of the Omega Defiance. He is portrayed by actor Xhlmi Agaj.

Dr. Helix's first appearance is so 'special' that it deserved a two part episode called "Not So Friendly Skies", which was the only two part episode since the pilot. Helix is the sixth member of the Omega Defiance to be introduced.

Dr. Helix is a very aggressive, easily angered and clever man. One might think his lack of patience and attitude could be his downfall, but his assistants, mutants and other allies obey his every word.

Dr. Helix is interesting because most of his schemes are intended for the sole purpose of destroying Aaron Stone, such as in "Not So Friendly Skies Part 1 & 2" and "Beastland". Unlike Helix, most members of the Omega Defiance create schemes with the sole purpose of taking over the world- hoping to avoid Aaron only to have him involve himself while busting their schemes, but Helix's schemes usually trace back to the purpose of harming Aaron Stone. It's easy to say that Helix has an obsession with eliminating Aaron Stone and his madness will never allow him to quit.

As shown in "Not So Friendly Skies Part 1 & 2", Dr. Helix has communication with all members of the Omega Defiance via web cam. It's speculated Helix could be their leader, due to the ways the members react to him in conversation, but it's mere speculation.

It can also be speculated that if he isn't there leader than they all hold a high level of respect for him since in the same story, none of them seem to mind that much when he cristises them but they all break in to a argument when they start critersizing each other (with the exception on celabele) but this also just speculation. if this true it doesn't appear to aplly to cellebeler so much.

Much about Helix is still a mystery due to the episodes mainly revolving around his schemes and his barking orders at people rather than his back story or anything else of vital information.

Dr. Helix is known for creating mutants and beasts that work under him and fight Aaron Stone ("Not So Friendly Skies Part 1 & 2", "In Hall We Trust", "Beastland"). Helix is quite clever as to make these creatures with some human DNA, which causes Stan to not be able to harm them- and this has caused trouble for team Aaron Stone many a times.

He is considered eliminated, as Dr. Necros in Damage Control, says that he might be the only Defiance member still alive. 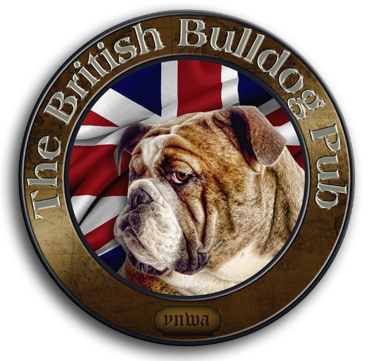