The relationship between the two enemies Aaron Stone and Elias Powers.

Aarias BOSS: Mr Hall (He sends Aaron on the missions)

Aarias Color: Brown. (They both have brown hair)

Aarias Day: July 27 (Being the day Mind Games aired (in the US), and when they first met each other)

Aarias Animal: Brown Bear (The Aarias color is brown, and they can both get aggressive in certain situations like a bear) 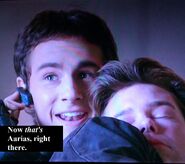 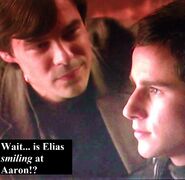 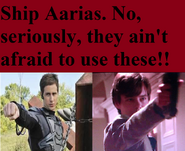 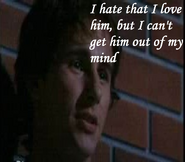